Join Susan Elia MacNeal, Richie Narvaez and Kathleen Kalb as they discuss the current state of historical mysteries. Should you be writing series or standalones? How do you balance the lure of nostalgia with historical accuracy? What are some new eras to explore and how can you keep traditional favorites, such as the Gilded Age, feeling fresh? Finally, how does your personal history inform your perspective of the past and the stories you choose to tell? Moderated by Mariah Fredericks. 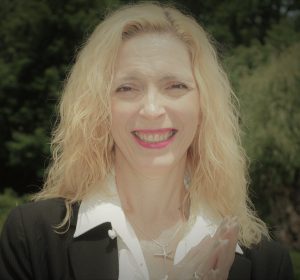 Kathleen Marple Kalb likes to describe herself as an Author/Anchor/Mom…not in that order. She writes the Ella Shane historical mystery series for Kensington Books, including A FATAL OVERTURE, and A FATAL FIRST NIGHT, named to Aunt Agatha’s Best Of: History Mystery 2021 list. She grew up in front of a microphone and a keyboard, working as an overnight DJ as a teenager in her hometown of Brookville, Pennsylvania, and writing her first (thankfully unpublished) historical novel at sixteen. After a news career with stops in Pittsburgh, Vermont and Connecticut, she’s a weekend morning anchor at 1010 WINS Radio in New York City. As Nikki Knight, she’s also the author of the contemporary Vermont Radio Mystery, LIVE, LOCAL AND DEAD, from Crooked Lane. Her Vermont story, “Bad Apples” was an Honorable Mention in the 2021 Black Orchid Novella Award Contest. She, her husband, and their son live in Connecticut, in a house owned by their cat. 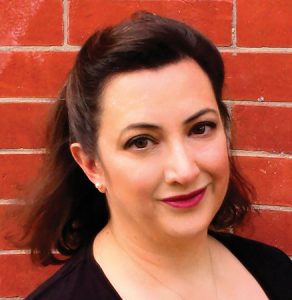 Susan Elia MacNeal is the New York Times bestselling author of the Maggie Hope mysteries. MacNeal won the Barry Award and has been nominated for the Edgar, Macavity, Agatha, Left Coast Crime, Dilys, and ITW Thriller awards. She lives in Brooklyn, New York, with her husband and son. 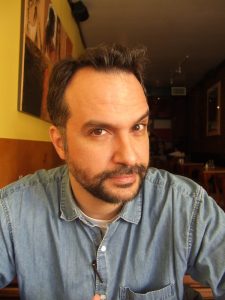 Richie Narvaez is the author of Roachkiller and Other Stories, Noiryorican, and Hipster Death Rattle, which has been optioned for a possible TV series on the CW. His YA historical novel, Holly Hernandez and the Death of Disco, set in New York City in 1979, won an Agatha Award and an Anthony Award. He lives in the Bronx. 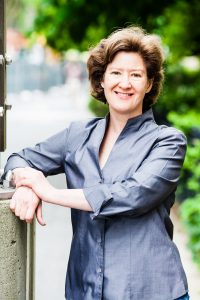 Mariah Fredericks was born, raised, and still lives in New York City. She graduated from Vassar College with a degree in history. She is the author of the Jane Prescott mystery series, which has twice been nominated for the Mary Higgins Clark Award, as well as The Lindbergh Nanny which comes out November, 2022. She can be reached at mariahfredericksbooks.com.