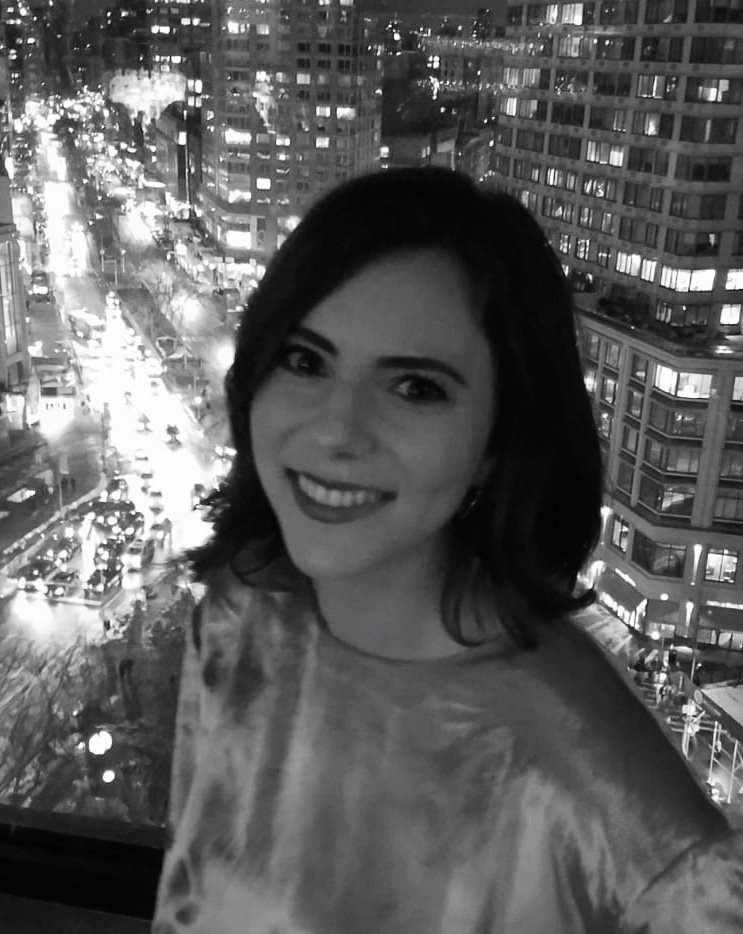 Having spent eight years at Pan Macmillan UK, in early 2017 Catherine Richards moved across to Minotaur Books at St. Martin’s Press. Her time in the London office was split between editing some of the list’s bestselling authors, and growing a list of crime fiction. She is excited to be a part of the dynamic Minotaur team where every book is given focus, energy, and creativity from acquisition to publication and beyond.

In her current role she is actively looking for thrillers, crime fiction, and suspense, and in particular female voices and psychological thrillers at the upmarket end of commercial. She loves when a writer can create a totally immersive experience for the reader; having you turning the pages, heedless of your surroundings. First and foremost for her there needs to be a compulsive plot; but beyond that she loves to see a distinctive voice or setting, small communities or complex, emotionally real relationships with dark secrets, and she enjoys reading both historical and contemporary.

Ms. Richards will be interviewed by author and chapter member, Mariah Fredericks.

Mariah Fredericks was born and raised in New York City. She graduated from Vassar College with a degree in history. A Death of No Importance, the first in the Jane Prescott series, was nominated for the 2018 Mary Higgins Clark Award. The second in that series, Death of a New American was published this year by Minotaur. Catherine Richards is the series editor, and Mariah Fredericks is profoundly grateful for that.