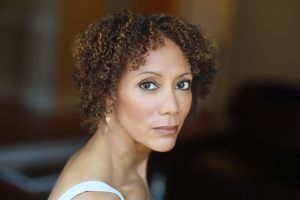 Please join us on with Audie Hall of Fame Narrator Robin Miles for a discussion about all things audio.

Ms. Miles will be interviewed by chapter member Ellen Quint.

Ellen Quint is an audiobook reviewer, mystery writer, and Audies judge and an active member of Sisters in Crime-NY. Ellen brings a love of mysteries and a deep knowledge of the genre to her writing for AudioFile, where she writes the “Solve” blog. Her own crime short stories can be found in the Sisters in Crimes anthologies: FAMILY MATTERS: A Mystery Anthology (Crossing the Line), and WHERE CRIME NEVER SLEEPS: Murder New York Style vol. 4 (Taking the Brooklyn Bridge Back).