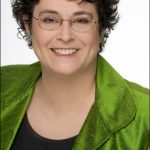 Donna Andrews is the New York Times bestselling author of 32 novels, including 28 in the Meg Langslow series. She is a four-time winner of the Lefty Award for the funniest mystery, in addition to the Anthony, Agatha, and Barry awards.  A native of Yorktown, Virginia, she now lives in Reston, Virginia.  She’s a longtime member of Sisters in Crime, Mystery Writers of America, and Novelists, Inc. 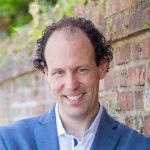 International bestselling author Brad Parks is the only author to have won the Shamus, Nero, and Lefty Awards, three of crime fiction’s most prestigious prizes. His ten novels have been published in fifteen languages and have won critical acclaim across the globe, including stars from every major pre-publication review outlet. A former journalist, he is now a full-time novelist living in tidewater Virginia with his wife and two school-aged children. 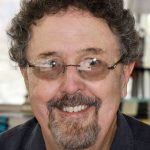 Edgar, Shamus, Macavity and Lefty nominee Timothy Hallinan has written over twenty published novels, all thrillers and mysteries, all critically praised. He currently writes two series, one set in Los Angeles and the other in Bangkok, and in 2017 he also revived his earlier series, written in the 1990s about the overeducated slacker private eye Simeon Grist. The new book, the first since 1995, is Pulped. His 2014 Junior Bender novel, Herbie’s Game, won the Lefty Award for Best Comic Crime Novel of the Year. The Junior Bender mysteries chronicle the adventures of a burglar who moonlights as a private eye for crooks. Hallinan divides his time between Los Angeles and Southeast Asia, the setting for his Poke Rafferty novels.