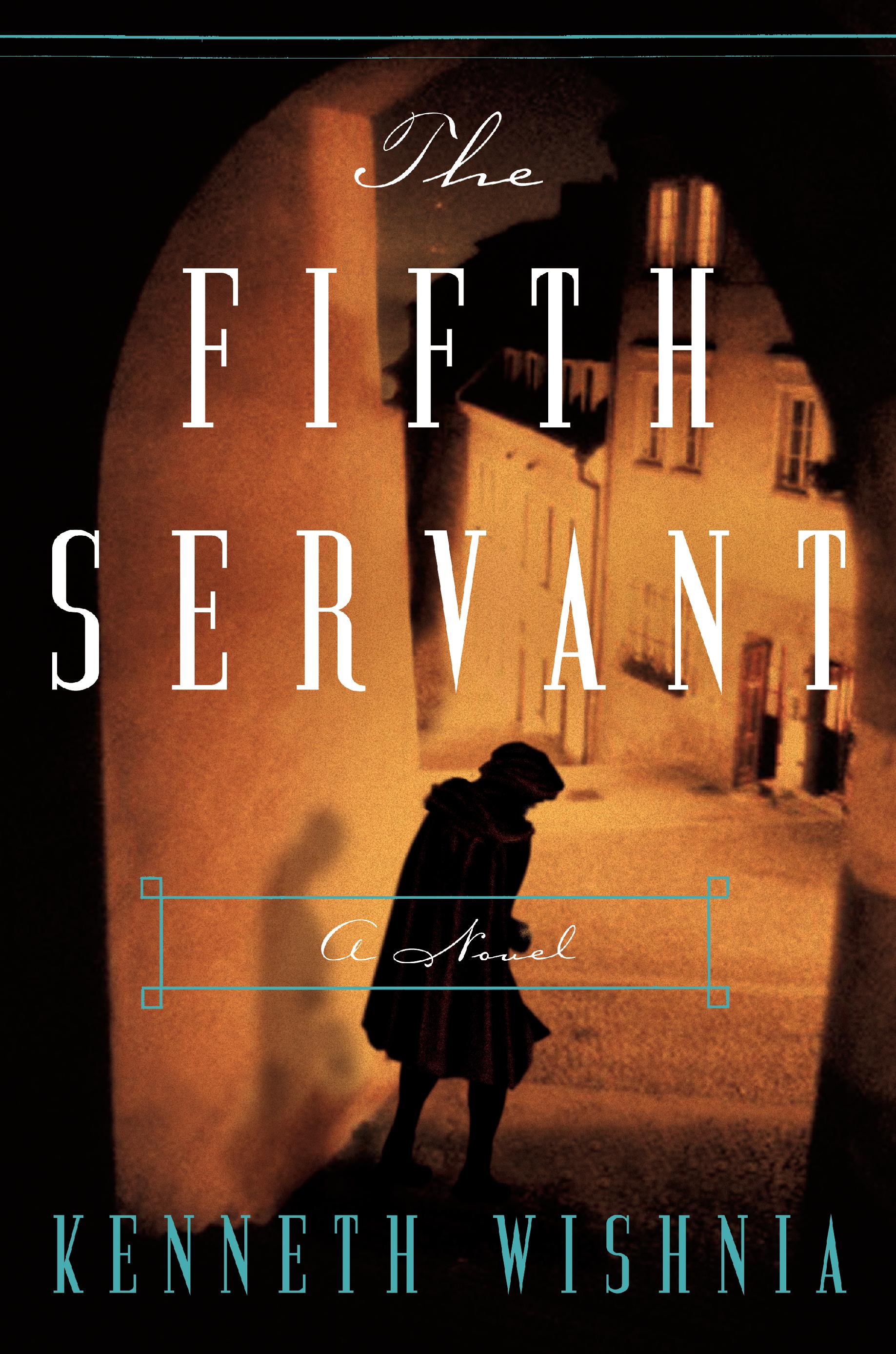 THE FIFTH SERVANT, published by William Morrow, is a Jewish-themed historical mystery that takes place in Prague, 1592.  On the eve of Passover, in the fragile safety of the Jewish ghetto, a Christian girl is found in a local shop with her throat cut.  As a Christian mob grows restive outside the gates, a newly-arrived Talmudic scholar from Poland pleads the shopkeeper’s innocence to city officials, and is granted three days to conduct his own investigation amid the murky religious and political currents of this fascinating place and time.

To celebrate the novel’s release, there’ll be a Jewish-themed book party and signing at Partners & Crime on Tuesday, January 26th, at 7:00pm.  If the yummy food and drink aren’t enough, let the live klezmer music draw you in!